Freedom Films offers film production services for any type of film or video production in Thailand. Our team has a proven track record working on feature films, Television, Music Video and TVC production.

Thailand has an excellent infrastructure for film and video productions. From our base in Bangkok, we provide full production services for feature films, commercials, TV series, documentaries, music videos and branded content. We are able to provide our customers with an abundance of exotic locations. From bustling city life to lush green jungles. From golden temples to white sandy beaches in turquoise waters.

Freedom Films is officially appointed by the Thailand Film Office as a local fixer company, therefore we can arrange all necessary film- work- permits and visas with ease. In collaboration with our affiliates at BANGKOK LEGAL law firm we handle all paperwork regarding filming permits, visas and work permits plus we provide all else needed for a flawless production. We have access to experienced dual language film crews and filming equipment that’s on par with Hollywood standards. We accommodate scouting, crewing, casting, scheduling, stunts and post-production services.

No matter what kind of video production you have in mind, whether you come to us with a full blown script, just an idea, or even a blank page. We will organize, create and guide you through the entire production process.

I wanted to get input from the whole team before I got back to you. The response varied from great and awesome to just what we wanted. Everyone was excited about your video.

Great working with you and the Freedom Films team!! 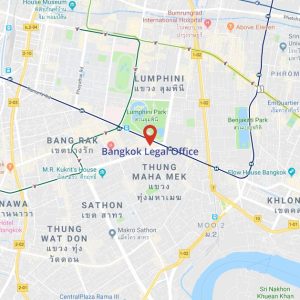